What do you do when you have two sister who really rather play than do a photoshoot? you act out their favourite book!
Now were from the north east, Gateshead so often visit sunderland, and as you know the book was called “Alice in Sunderland” before it was changed.

Lewis Carrol was from Sunderland and would often sit in the park under the influence and write his amazing stories. Of course Disney came along and the rest is well history.

So let me tell you about Summer and Nicole. Both my daughters, child 2 and child 3. Nicole is the eldest, she has learning difficulties and Autism, she is the most creative minded and loves being a model for me, she’s a beautiful soul.

Summer, well she was the baby in the family for a while, but now she’s a middle child. she’s crazy! she’s that crazy friend you stop and go OMG mate wait what!

So both my girls wanted to do their shoot with a twist, and why not. we live next to the woods, I had a few smoke bombs and I said hey lets do this!

For this shoot we used a silver reflector, smoke bombs (the type used to check out fire places) and natural light. 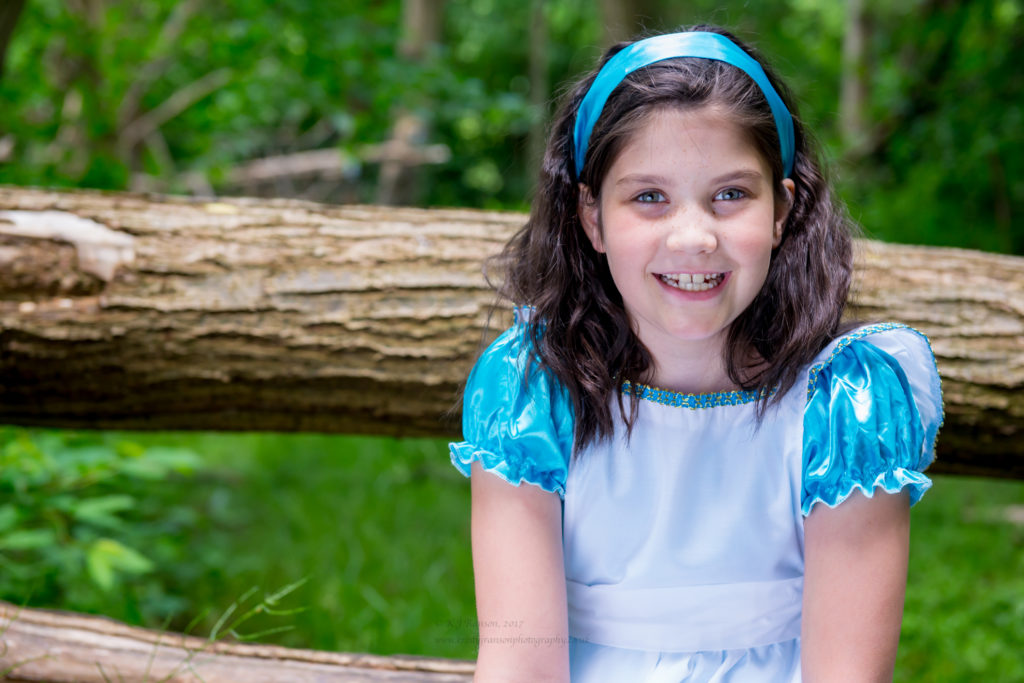 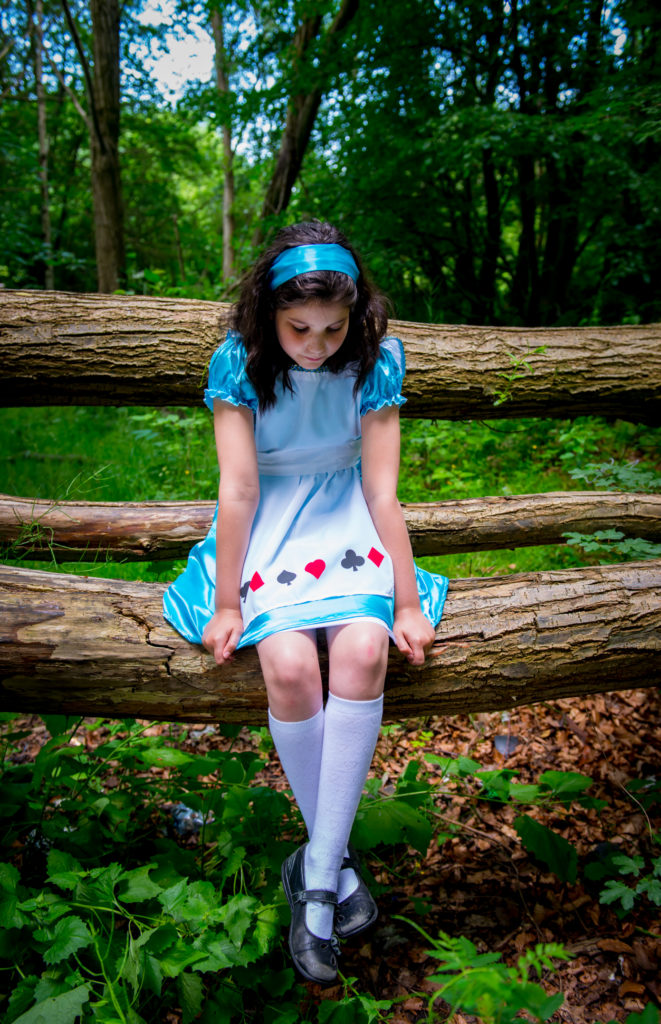 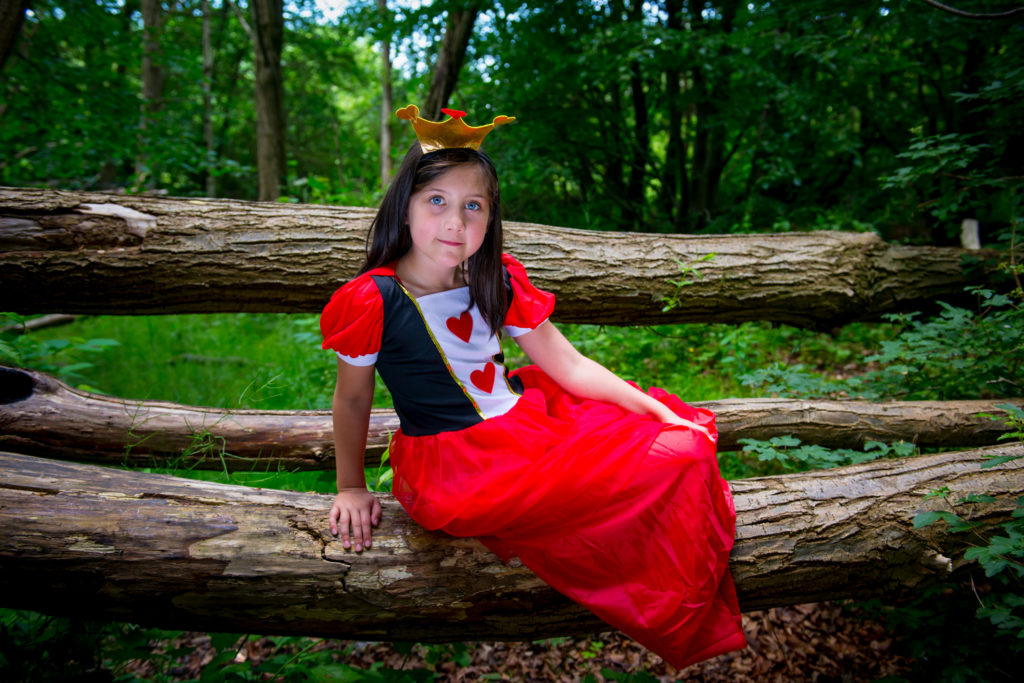 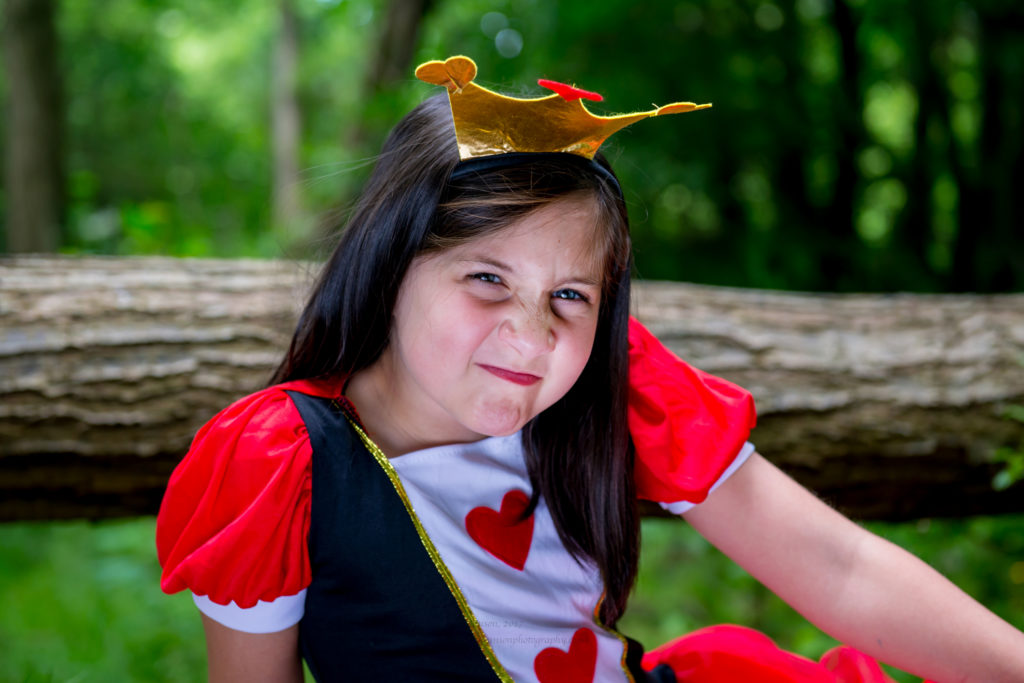 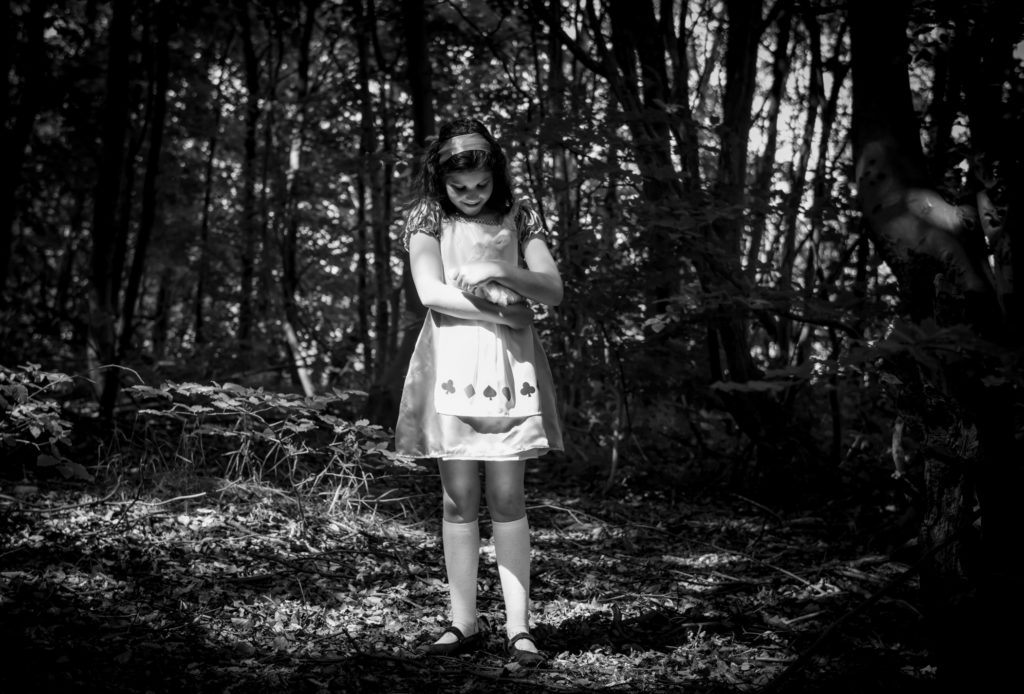 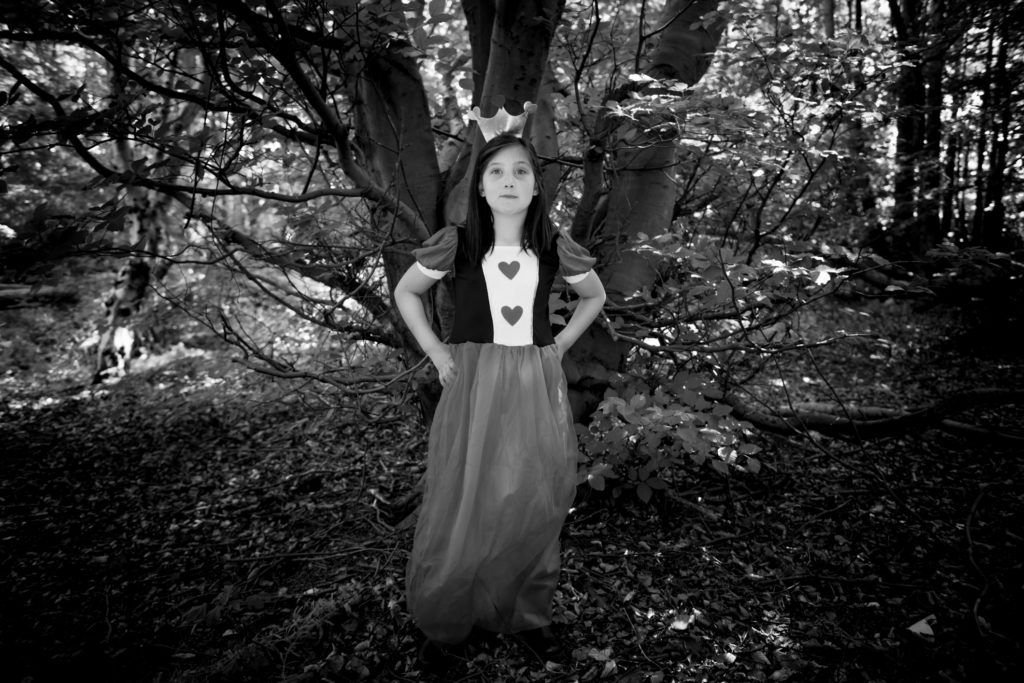 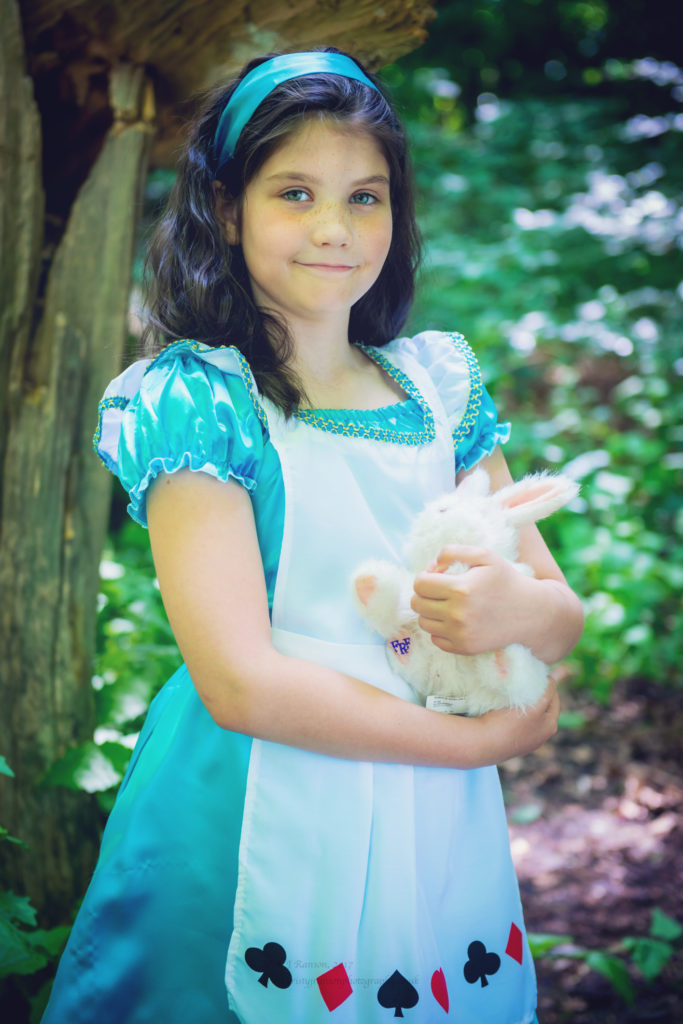 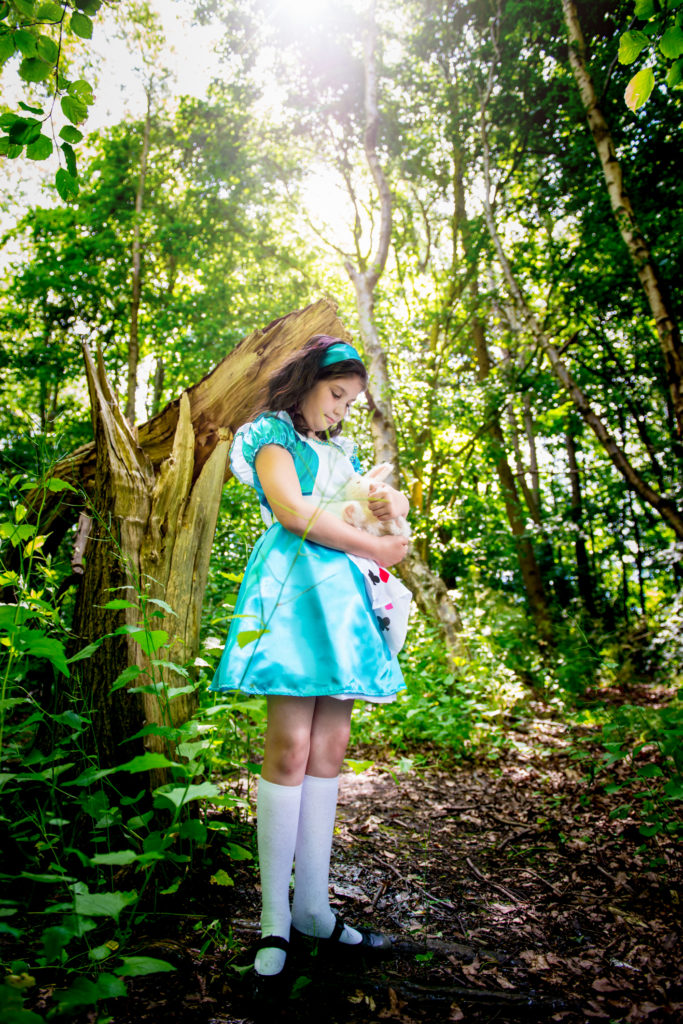 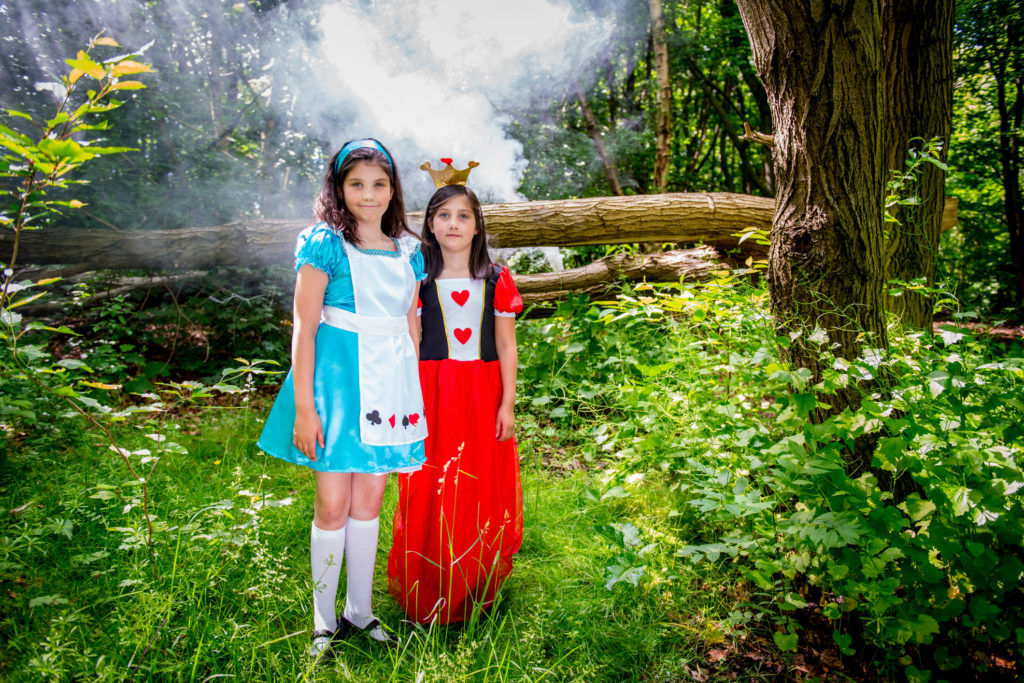 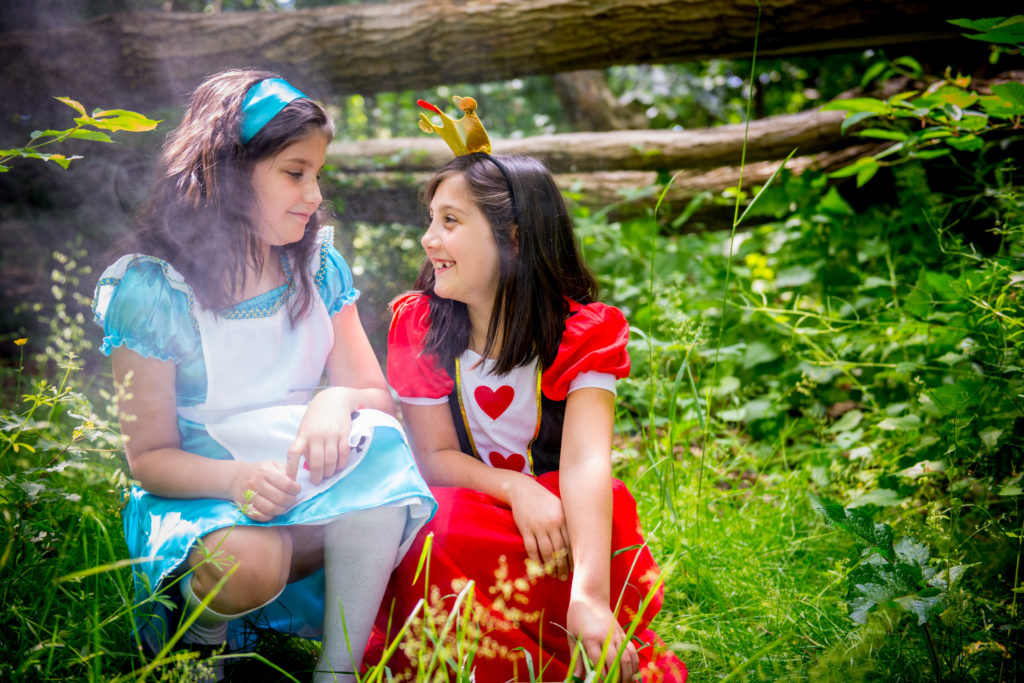 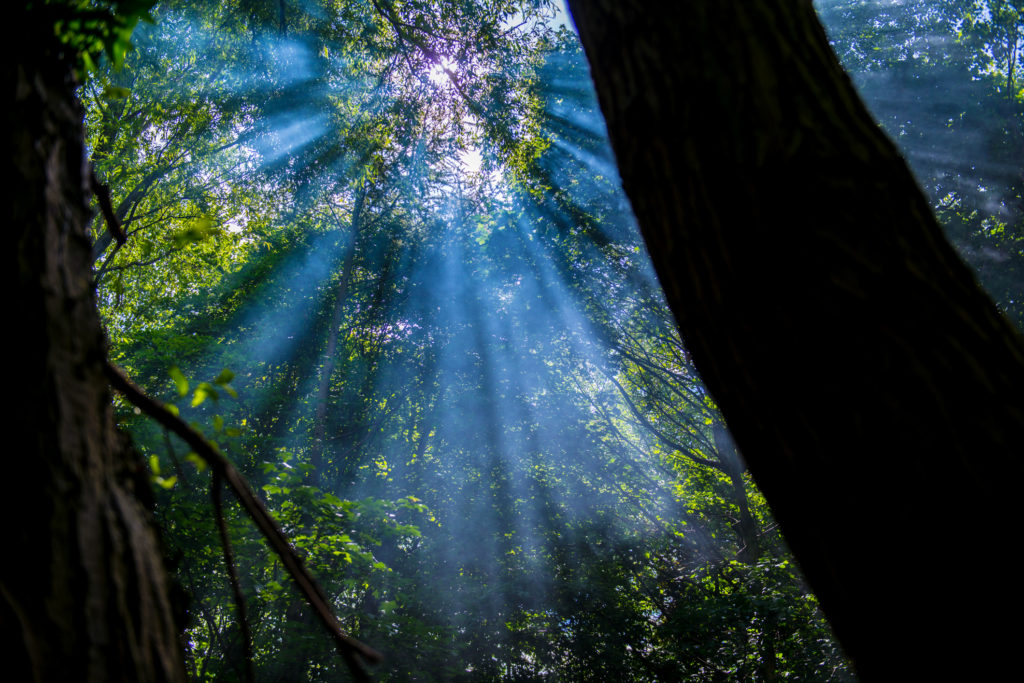 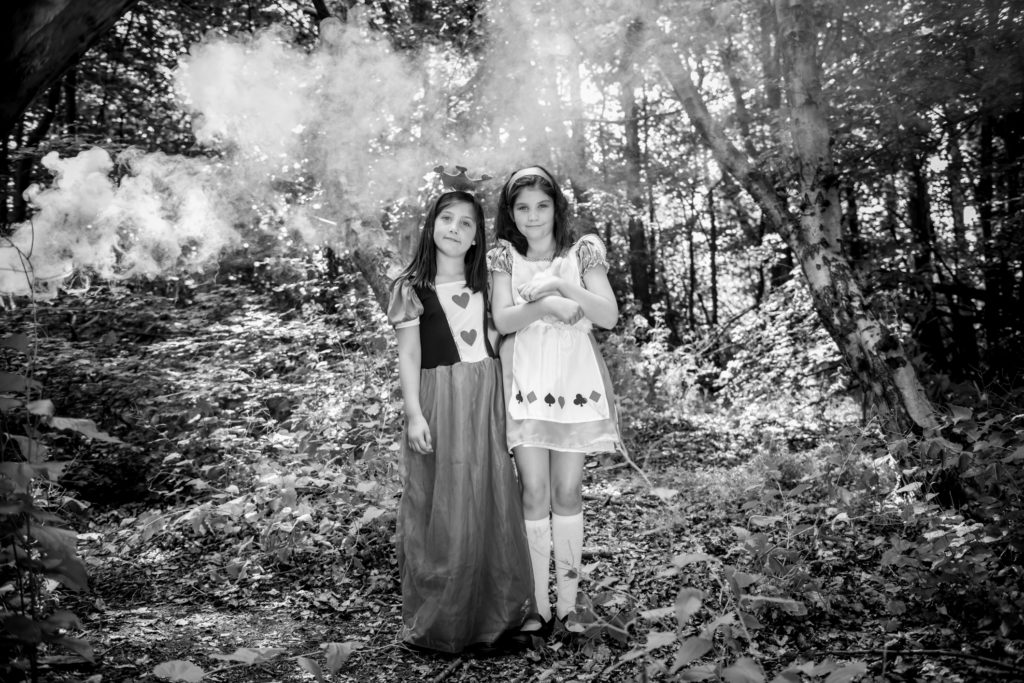 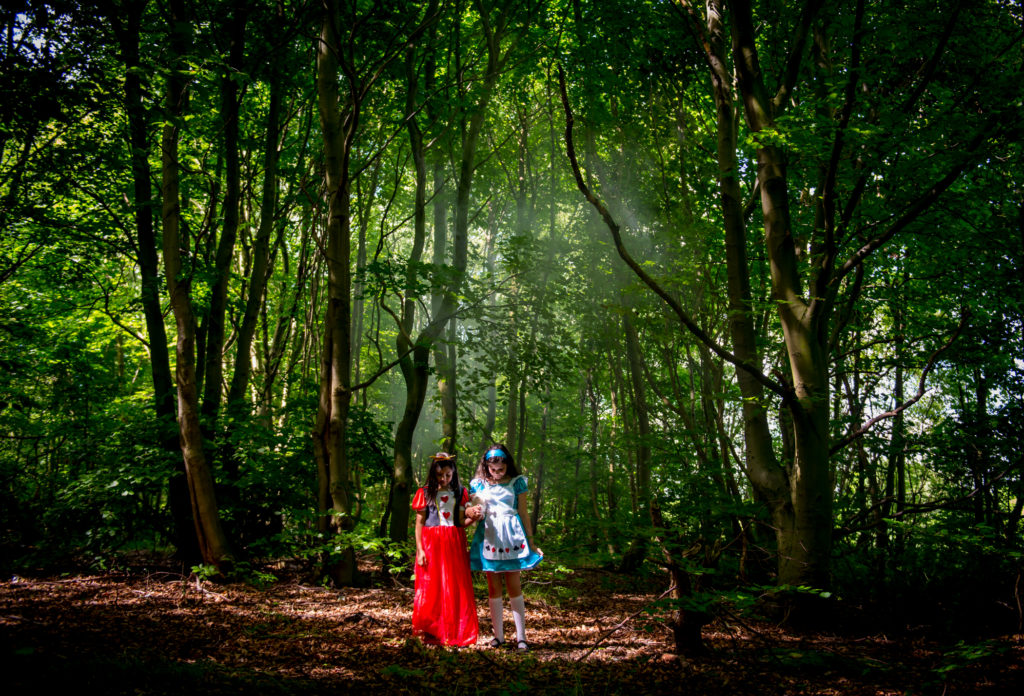 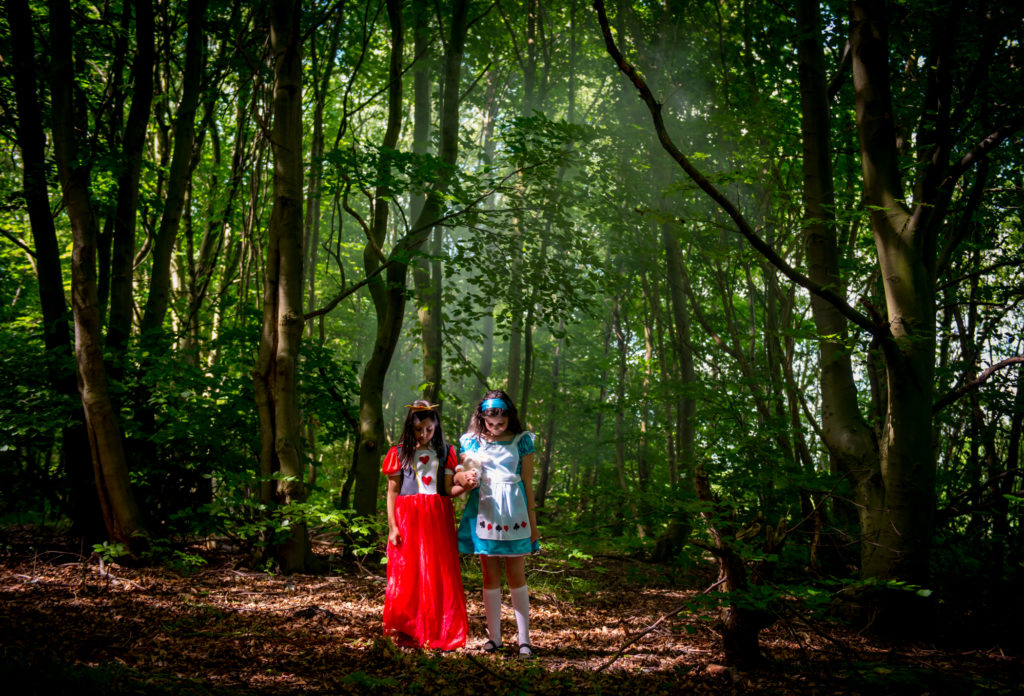 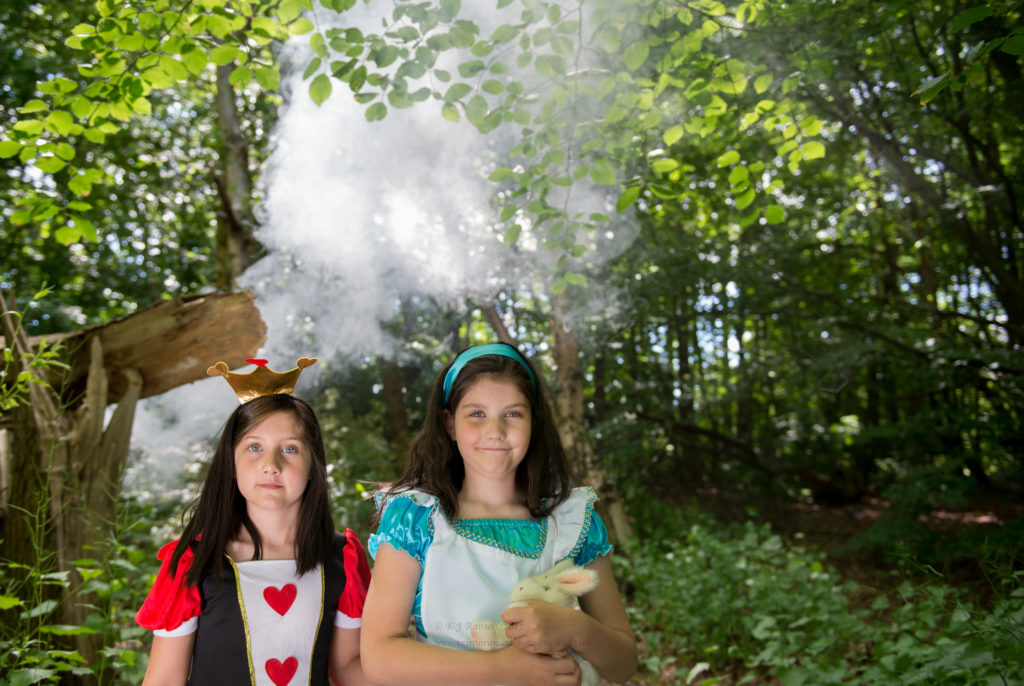 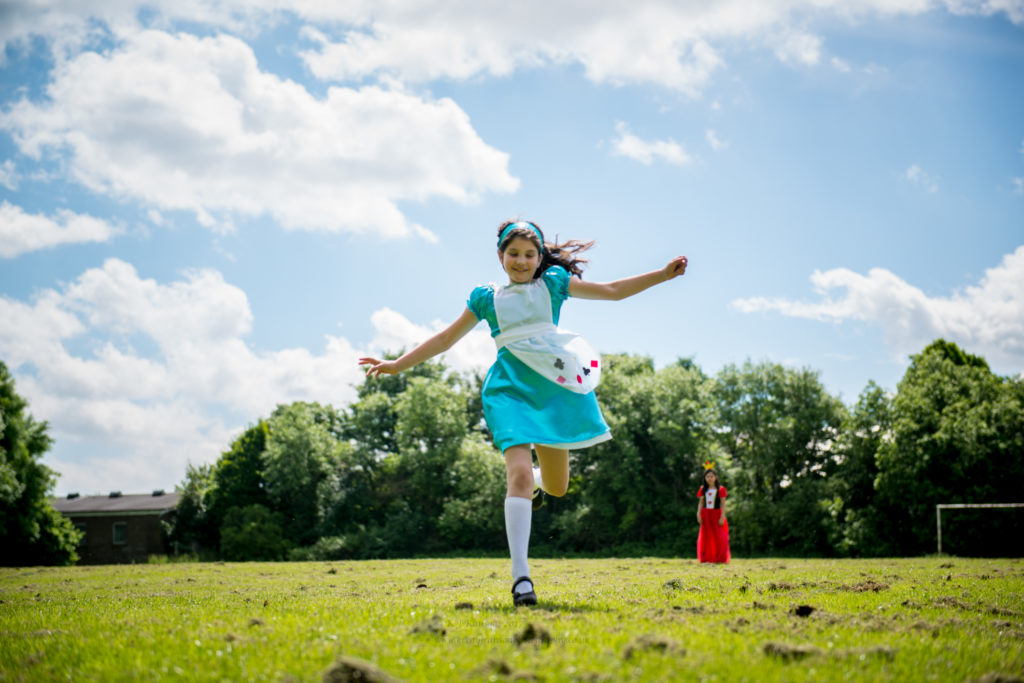 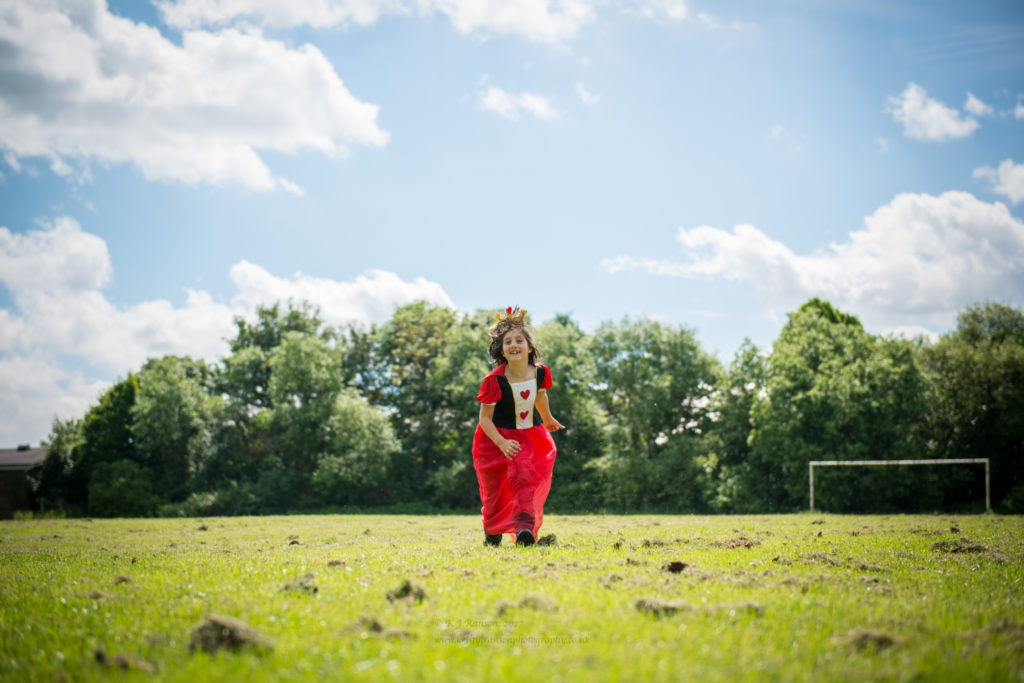 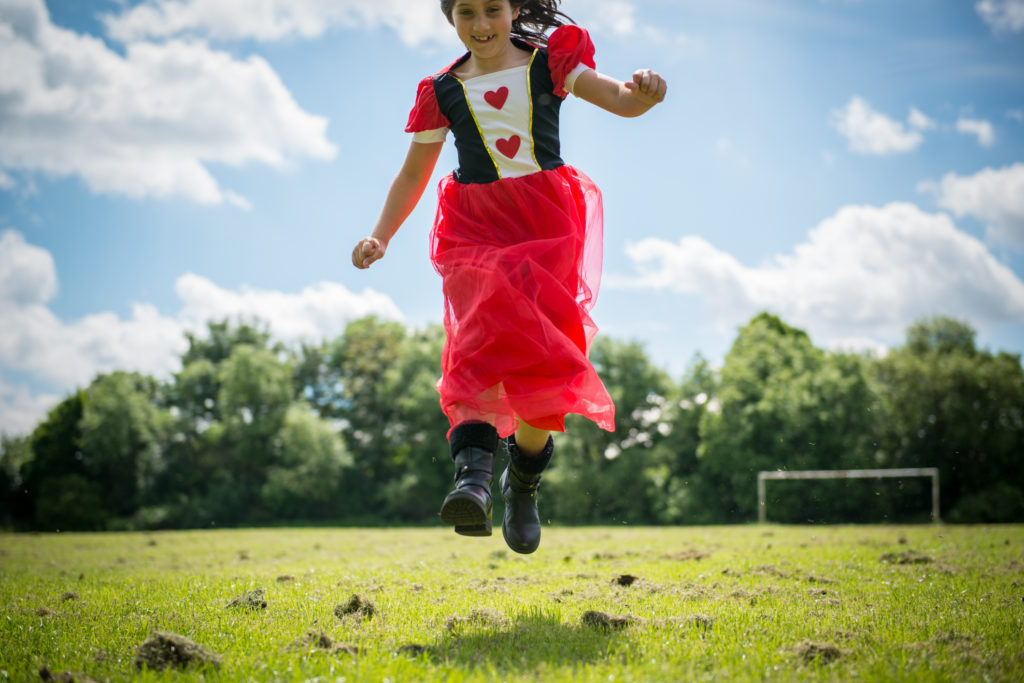 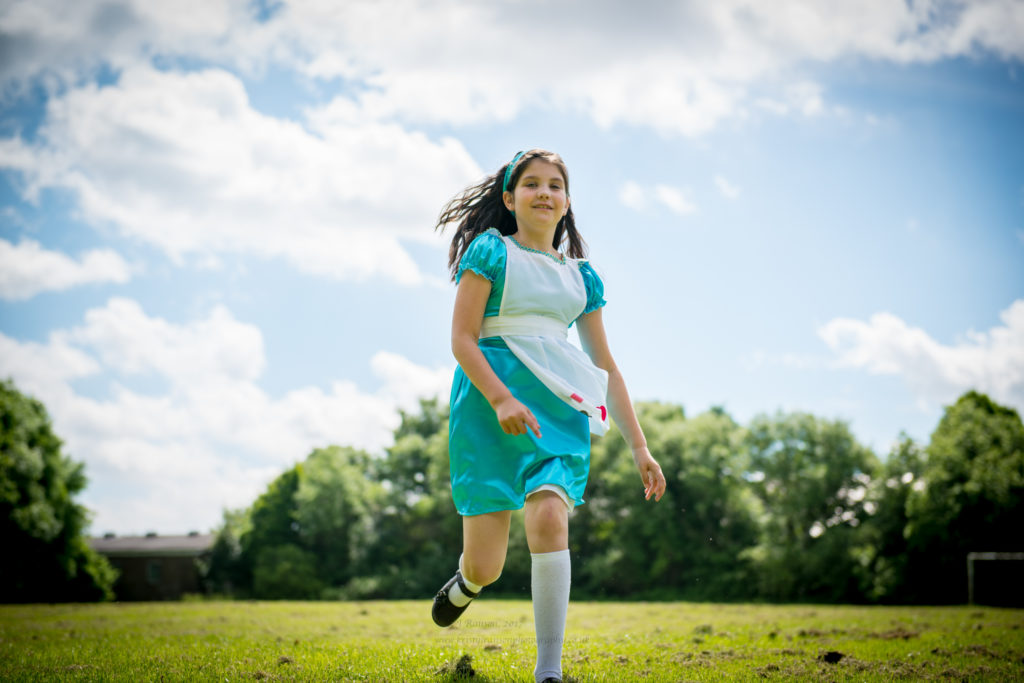 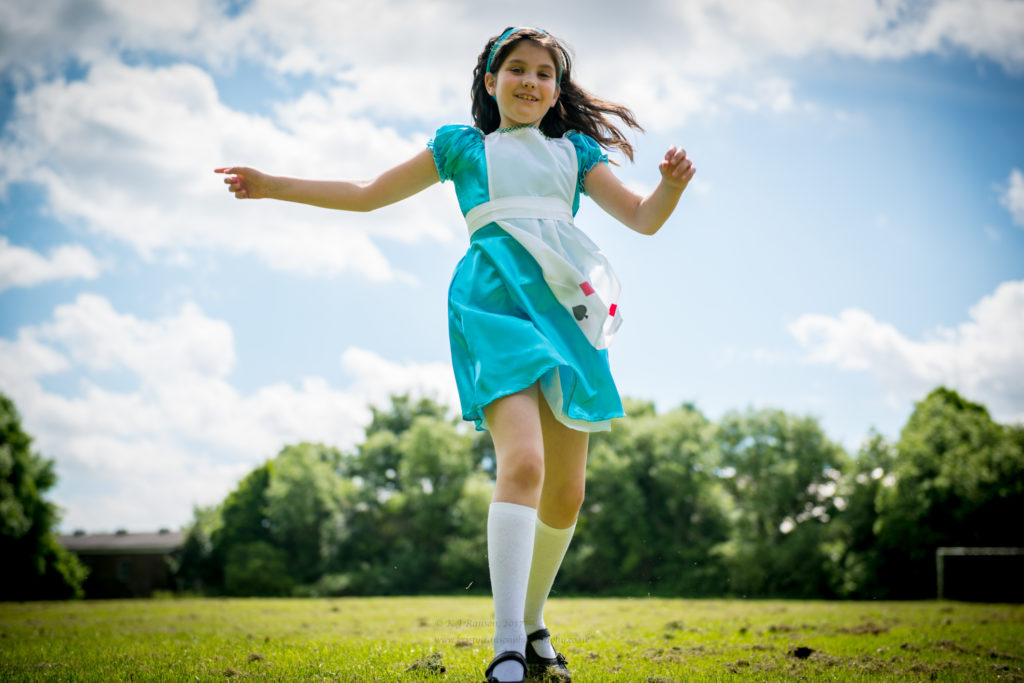 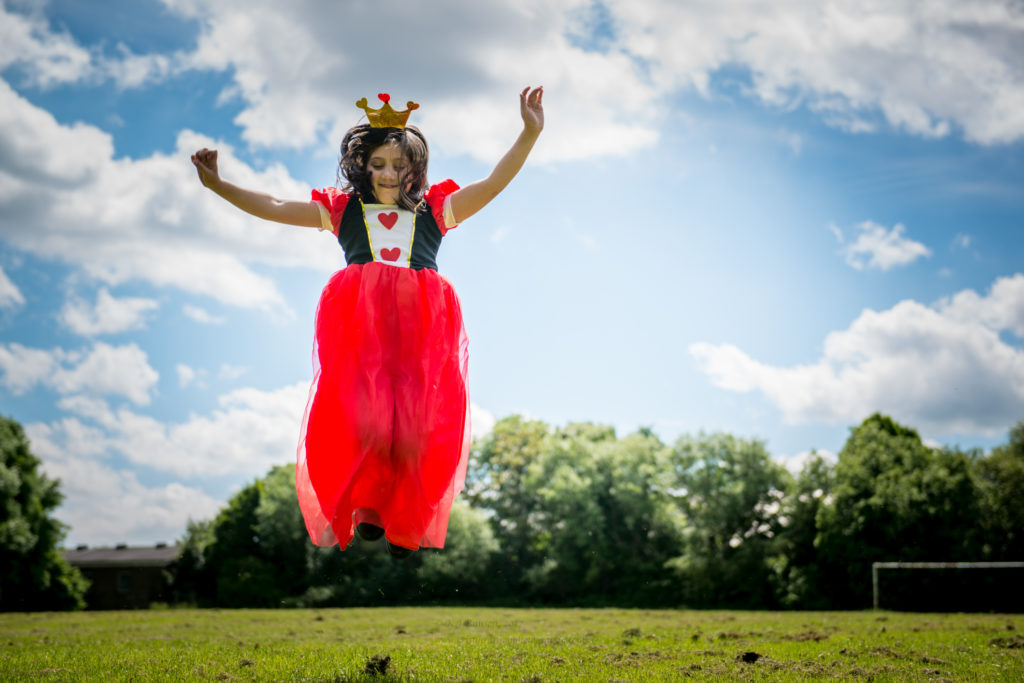 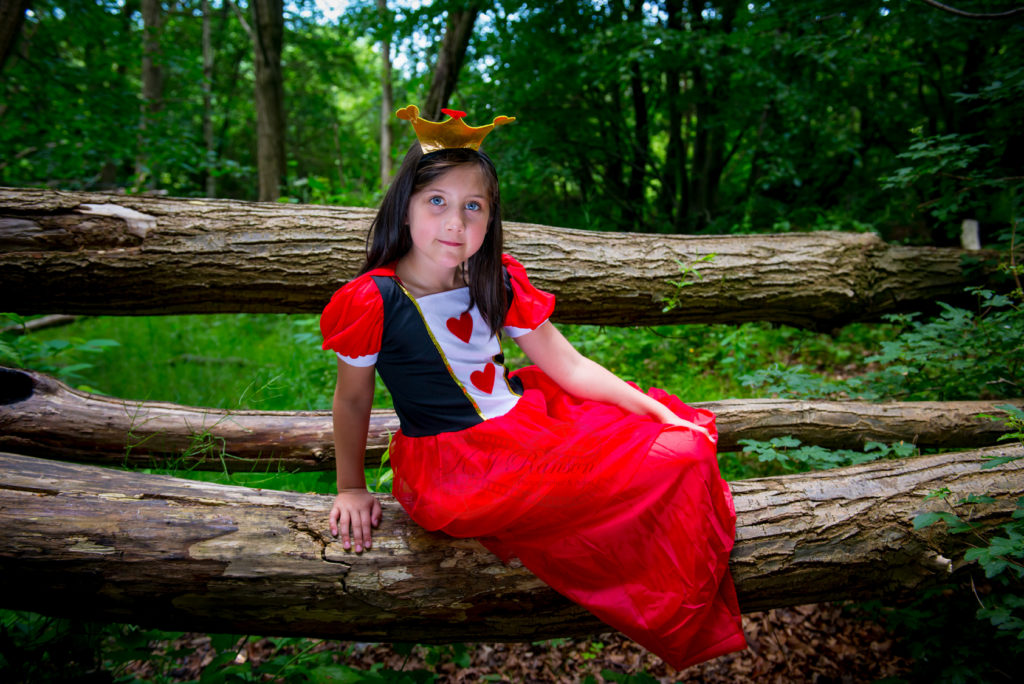 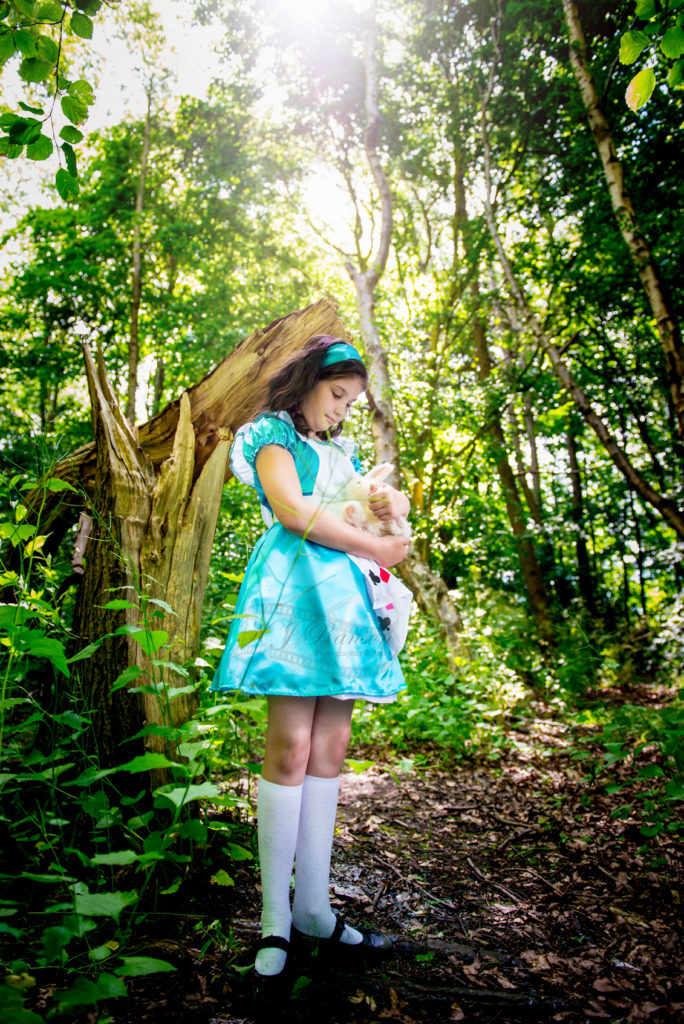 About the Author: Kristy

This site uses Akismet to reduce spam. Learn how your comment data is processed.